Alaskans will use a new voting system this year, featuring a nonpartisan top four primary election and a ranked-choice voting general election.

And a new redistricting plan changed some boundaries of state legislative districts, which may affect which candidates appear on your ballot. Some districts are being contested in the courts, so check back for updates.

Yes. The new system makes the primary nonpartisan — all candidates for each office are placed on a single ballot, regardless of political affiliation. All registered voters get this ballot, regardless of political affiliation, and may vote for one candidate per race. The top four vote-getters in each race advance to the general election, where voters may rank all candidates in order of preference for each race.

View a sample ballot for the primaries and read more on ranked-choice voting on the Division of Elections' website.

How will ranked-choice voting work in the general elections?

For each race, voters will rank their choices in order of preference for each race. In the first round of vote counting, only voters’ first preferences are tallied. For a candidate to win, they must receive a majority — 50 percent plus one vote — of all first-choice votes cast. If no candidate gets a majority in the first round of counting, a second round is conducted in which the last-place candidate from round one is eliminated and his or her supporters’ votes are reallocated to their second preference. This process continues until one candidate reaches over 50 percent of the votes or until there are two candidates remaining and the candidate with the most votes wins.

View a sample ballot for the general election and read more on ranked-choice voting on the Division of Elections' website. 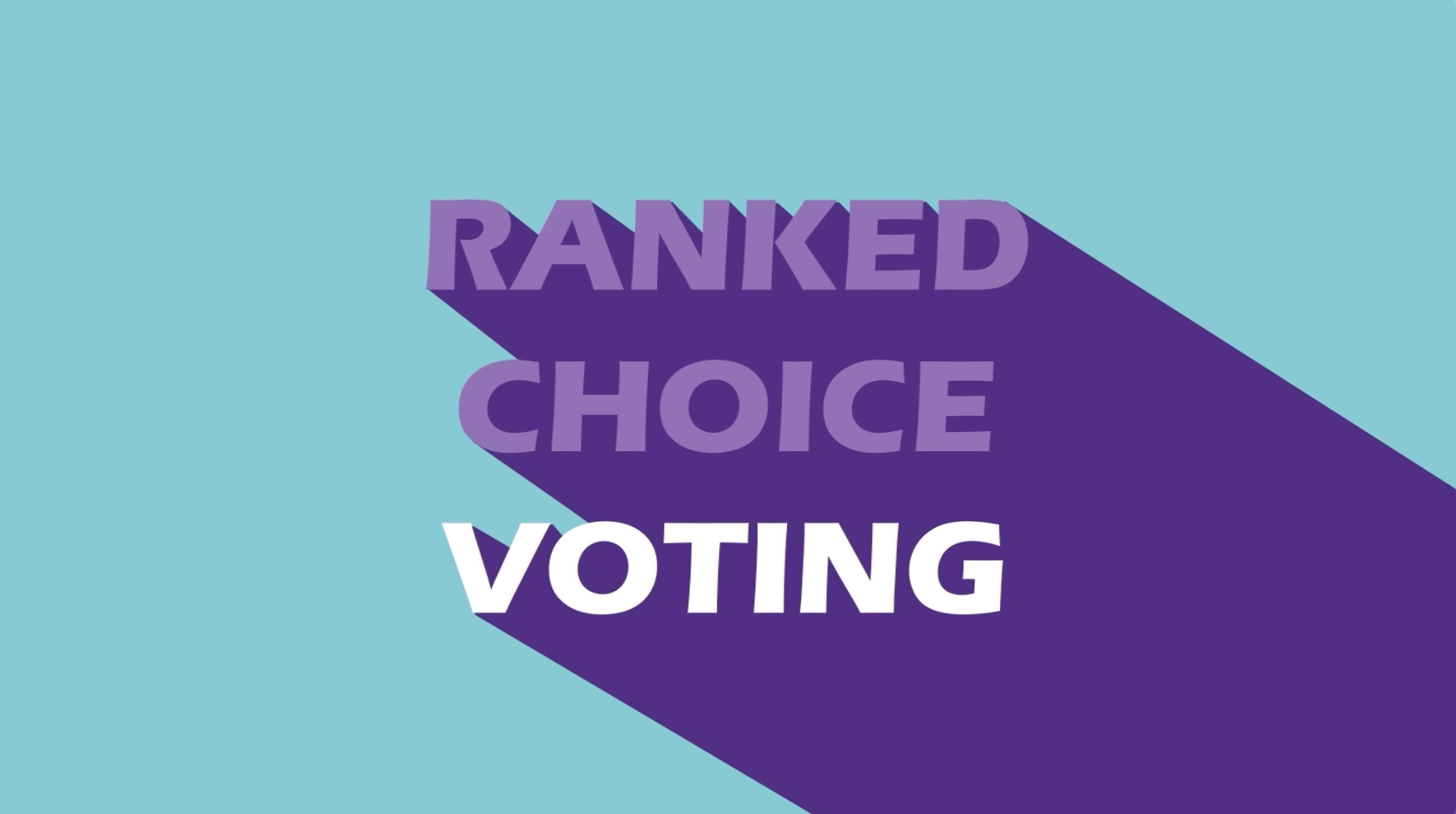 Video courtesy of the Alaska Division of Elections

How will the special elections to replace U.S. Rep. Don Young work?

The special primary election to replace U.S. Rep. Young, who died in March, concluded on June 11. The top four candidates who qualified for the special general election are (in order of most votes):

The special general election, which will also use Alaska's new ranked-choice voting system, is Tuesday, Aug. 16, Primary Election Day for the state’s other 2022 races.

How can I get an absentee ballot? Are there important deadlines?

Absentee ballots are delivered to voters by mail, fax or an online system. You can apply for an absentee ballot to be mailed to you:

When applying by mail, fax, email or in person, you’ll need to provide a numerical identifier: either your Alaska driver’s license number, Alaska ID card number, or the last four digits of your Social Security number.

Applications for an absentee ballot delivered by mail must be received by the Division of Elections 10 days before Election Day (Saturday, Aug. 6, for the primaries and special general election, and Saturday, Oct. 29, for the general election). Note that your signature must be handwritten; digital or typed signatures are not accepted.

What if I miss the deadline to request a by-mail absentee ballot but need to vote absentee?

You can apply for an absentee ballot to be faxed or electronically delivered to you, but you must use a different application form that only becomes available on the Division of Elections website 15 days before Election Day (Monday, Aug. 1, for the primaries and special general election, and Monday, Oct. 24, for the general election). Completed applications for faxed or electronically delivered absentee ballots must be received by 5 p.m. the day before Election Day.

If you request a by-fax absentee ballot, your ballot will be faxed to you 24 to 48 hours after receipt of your application with instructions on how to complete it.

If you request an electronically delivered ballot, you’ll need an email address, access to a computer and a printer. You’ll be emailed a link to your digital ballot 24 to 48 hours after receipt of your application with instructions on how to complete it. Note that your digital ballot cannot be submitted electronically; it must be printed and returned in a hard-copy form.

How do I submit my completed absentee ballot? Are there important deadlines?

Completed absentee ballots require a witness signature and must be accompanied by at least one voter identifier: either your voter registration number, the last four digits of your Social Security number, date of birth, Alaska driver’s license number or Alaska ID card number.

Can I track my absentee ballot?

Yes. You can check the status of both your absentee ballot application and your completed absentee ballot through the state’s voter information portal. Note that this tool will not provide tracking information to voters who elected to keep their residence address private. Instead, those voters must contact the Absentee and Petition Office at 907-270-2700 or toll-free within the U.S. at 877-375-6508 or akabsentee@alaska.gov.

Can I vote in person before Election Day?

Yes, at in-person absentee voting locations. Most locations open 15 days before Election Day (Monday, Aug. 1, for the primaries and special general election, and Monday, Oct. 24, for the regular general election), however, opening dates and times may vary by location. Visit Alaska’s early and in-person absentee voting locations page, which will post locations approximately one month prior to election days.

When is Election Day? When are polls open?

Do I need identification to vote?

Yes. When voting in person, you’ll be asked for your voter ID card, driver’s license, state ID, military ID, passport, hunting or fishing license, or another current valid photo ID. If you don’t have one of these IDs, you may present a current utility bill, paycheck, government check, bank statement or another government-issued document. If an election official knows the identity of the voter, the official can waive the ID unless it’s a first-time voter who registered without providing identification.

What races are on the ballot?

How do I register to vote?

Those who need to register can do so:

The deadline to register or change your registration information is Sunday, July 17, for the primaries and special general election, and Sunday, Oct. 9, for the general election. A mail-in application postmarked on these dates is acceptable.

Editor’s note: This guide was updated on June 29, 2022, with the candidates who qualified for the special general election to replace the late-Republican Representative Don Young.