In announcing the launch of the video and accompanying social media campaign, Oklahoma Attorney General, Mike Hunter and Trent Shores, U.S. Attorney for the northern Oklahoma district, announced their full support for the campaign during the announcement event. Assistant Attorney General Jody Hunt for the Department of Justice’s Civil Division issued the following statement:

“Fraudsters are targeting and stealing billions of dollars from unsuspecting Americans every year. In order to fight this epidemic, Americans must report fraud schemes and spread the word among their families and friends. I want to thank AARP’s Fraud Watch Network and The Oak Ridge Boys for working with us to fight this critical issue. Through increased awareness and reporting, the Department of Justice can continue to take swift action to end the victimization of vulnerable elderly Americans across the country.”

According to the Federal Trade Commission, 16.7 million people from across the nation lost nearly $17 billion to identity fraud alone in the past year.

“This important partnership between AARP, The Oak Ridge Boys and the United States Department of Justice demonstrates the true spirit of collaboration, both locally and across the U.S.,” said AARP Oklahoma State Director Sean Voskuhl. “The more we organize and work together to fight frauds and scams and arm communities with information, the stronger they will be.”

The Department of Justice reached out to the legendary country musical group, The Oak Ridge Boys and AARP to combine resources and publicity to maximize their collaboration.

“The Oak Ridge Boys are honored to bring awareness to elder fraud and abuse,” said Duane Allen of the Oak Ridge Boys. “For too long people have taken advantage of our senior citizens, and we happy to team up with the Department of Justice and the AARP Fraud Watch Network to help people stay safe from scammers.”

If you or a family member, friend, or colleague has been a victim of a fraud scheme, please report to www.aarp.org/fraudwatchnetwork. Information about the Department of Justice’s Elder Fraud Initiative is available at www.justice.gov/elderjustice. 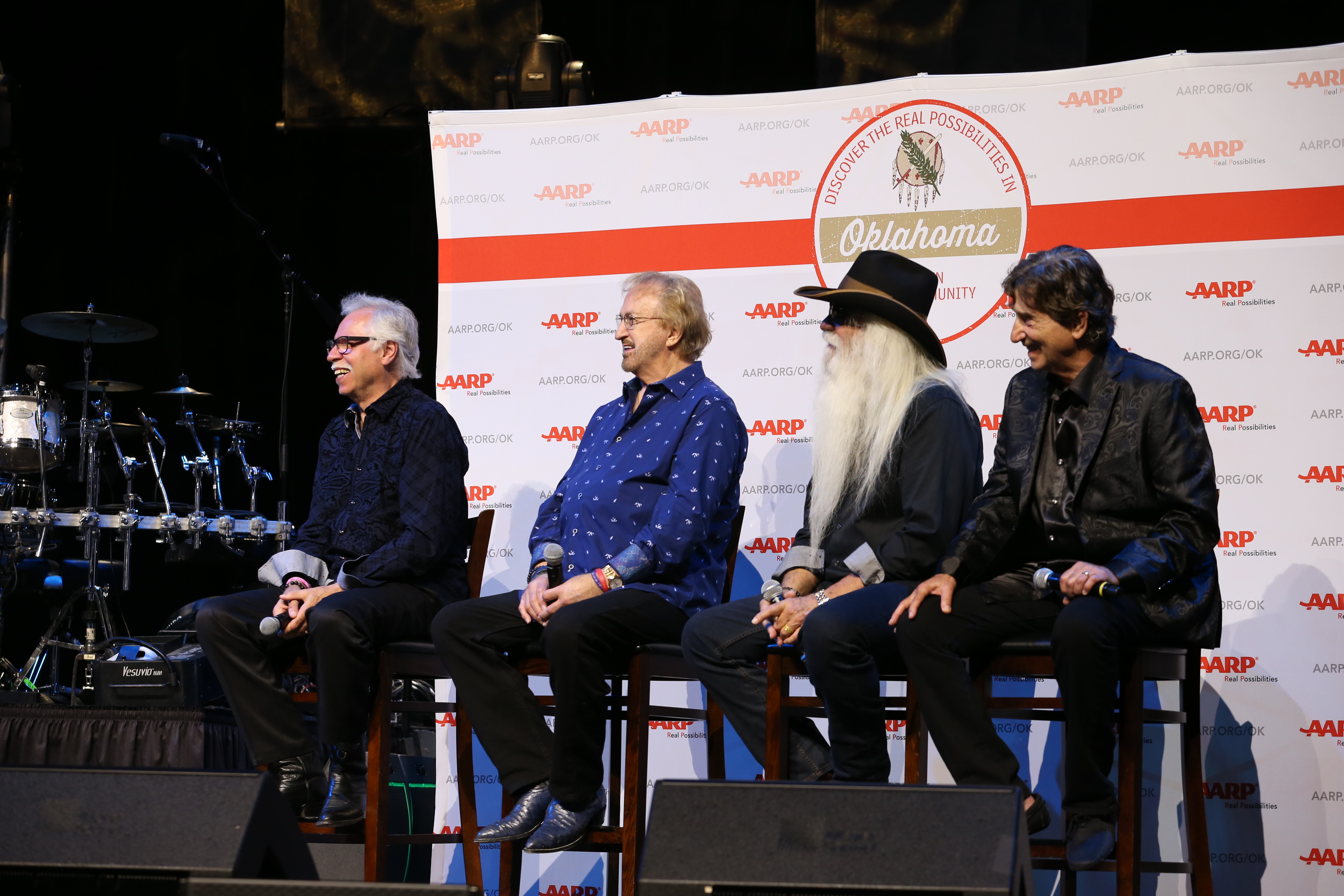 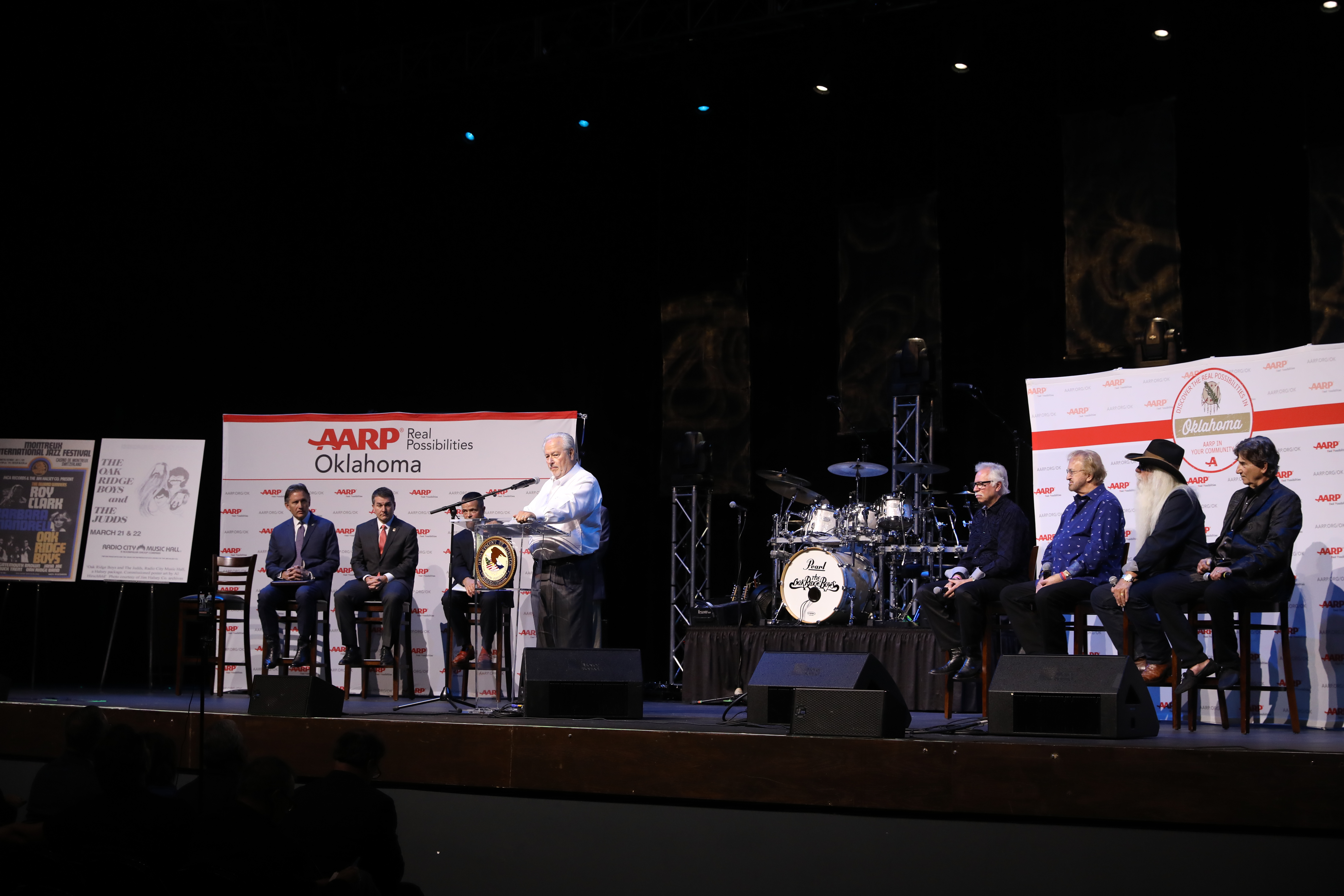 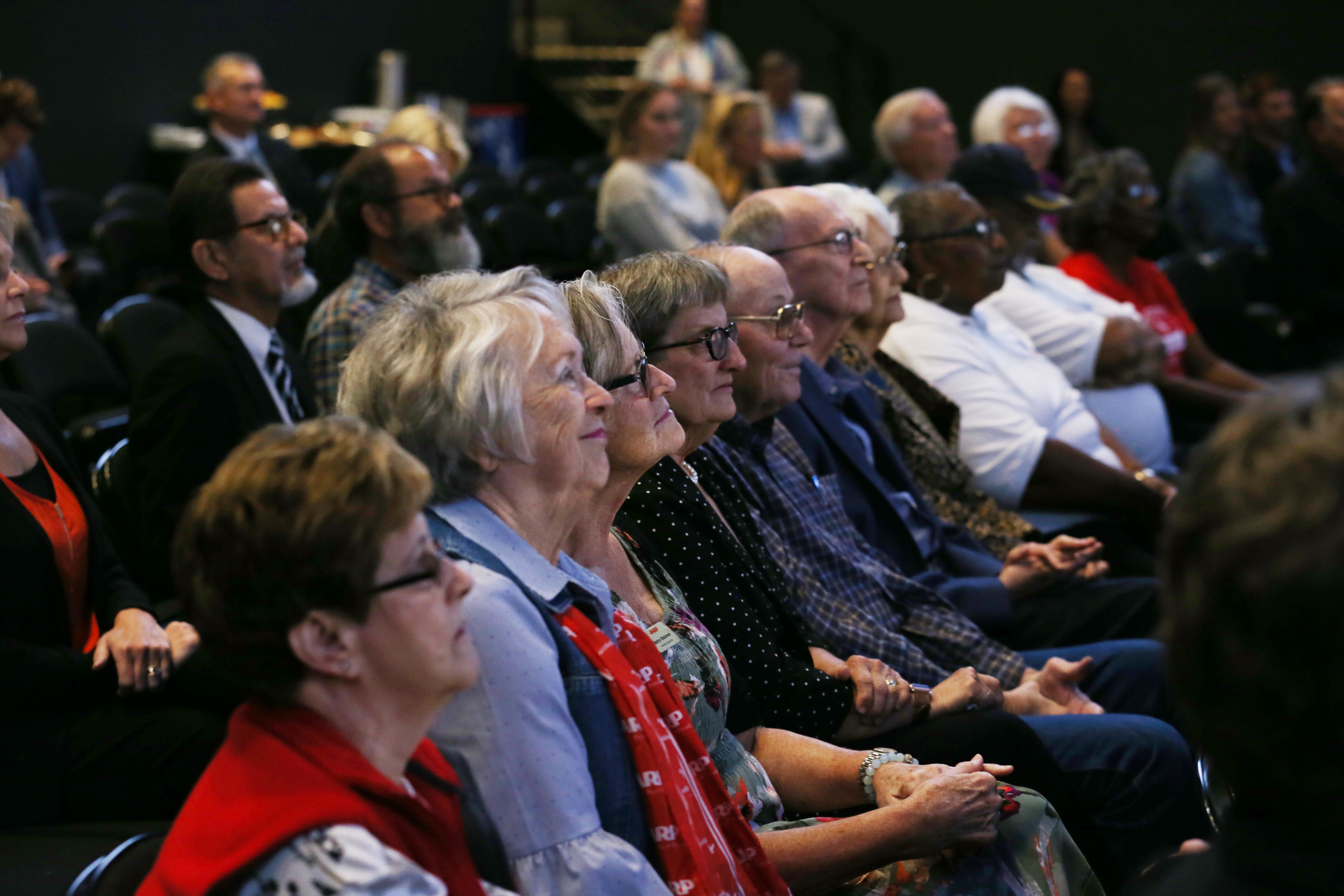 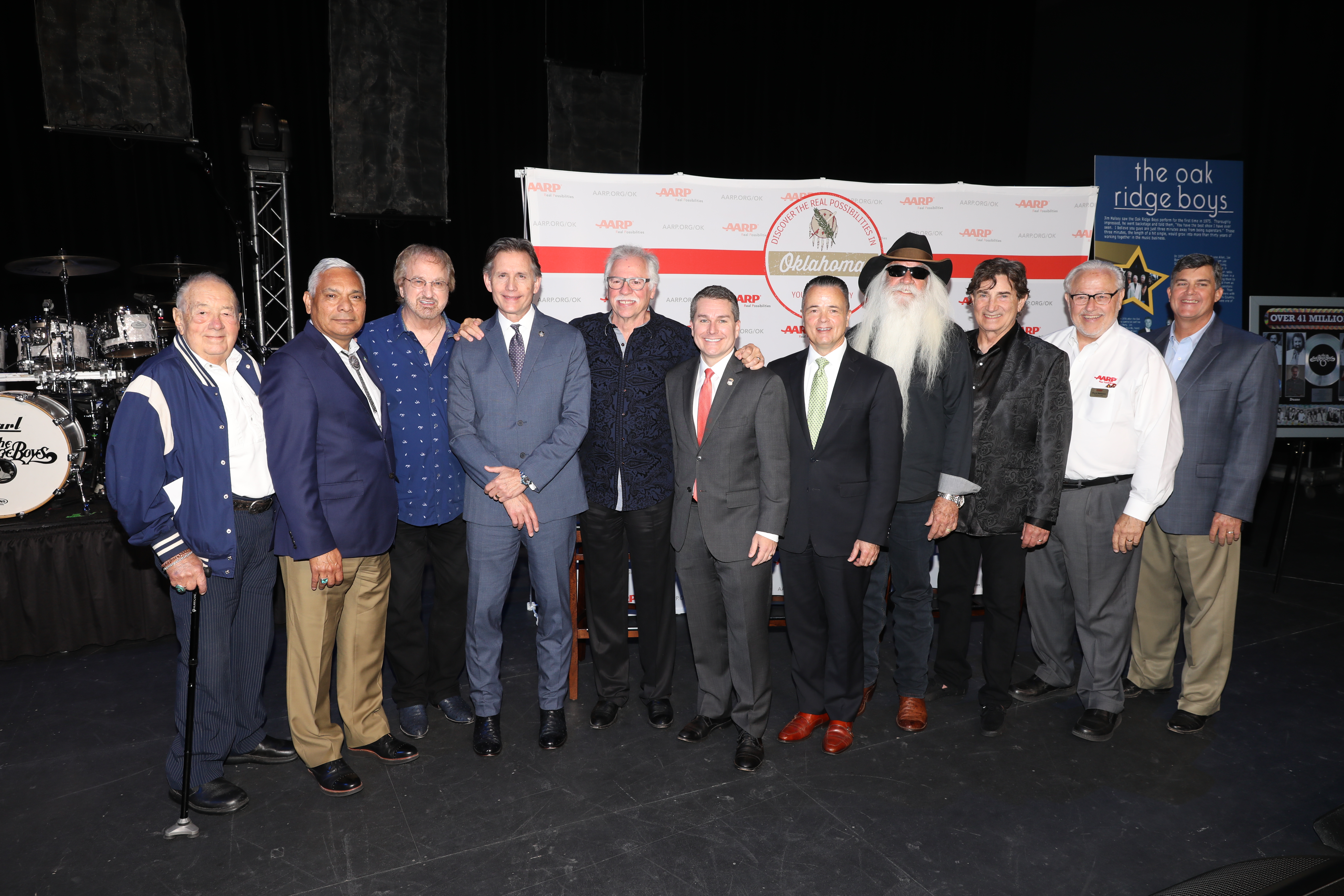 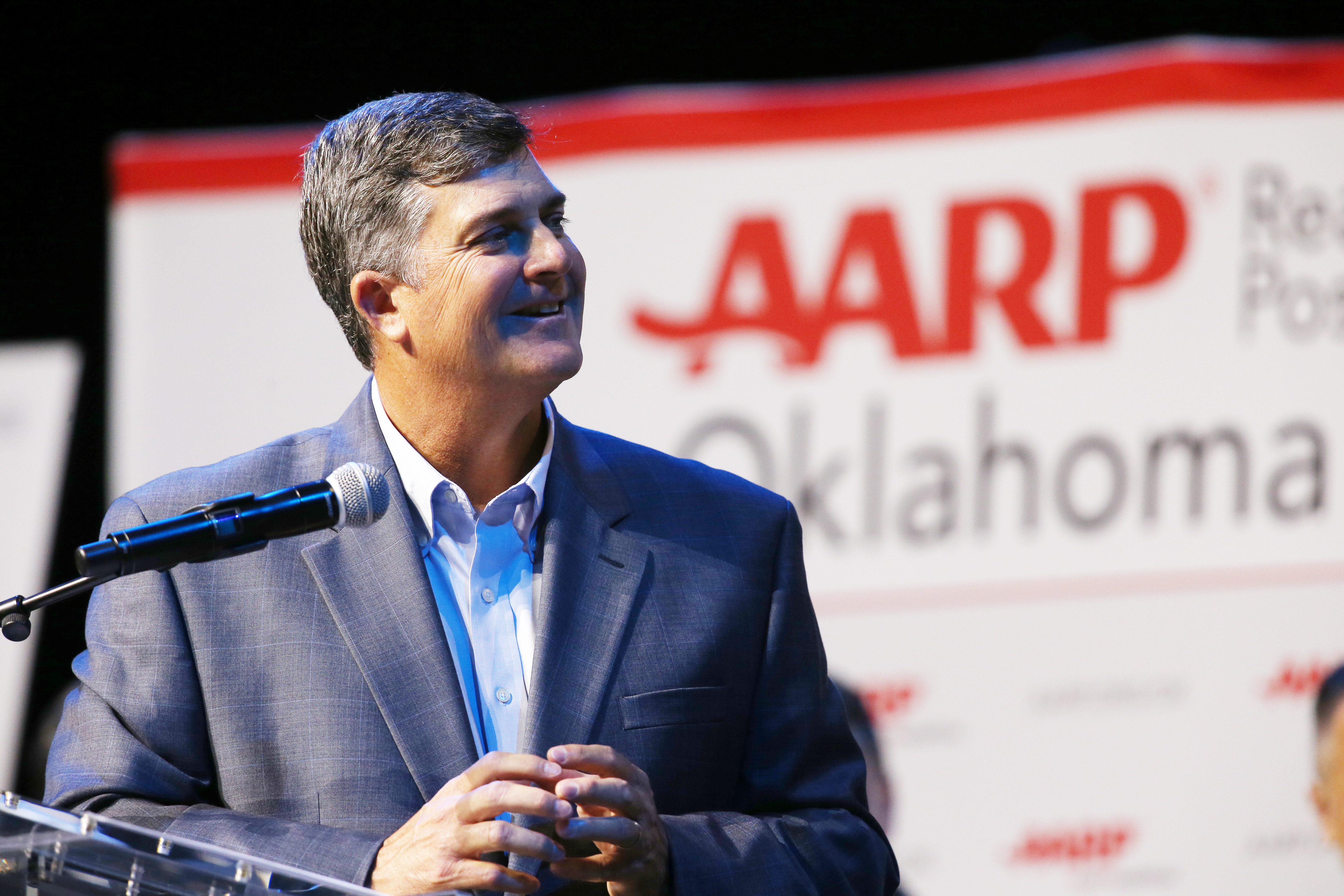 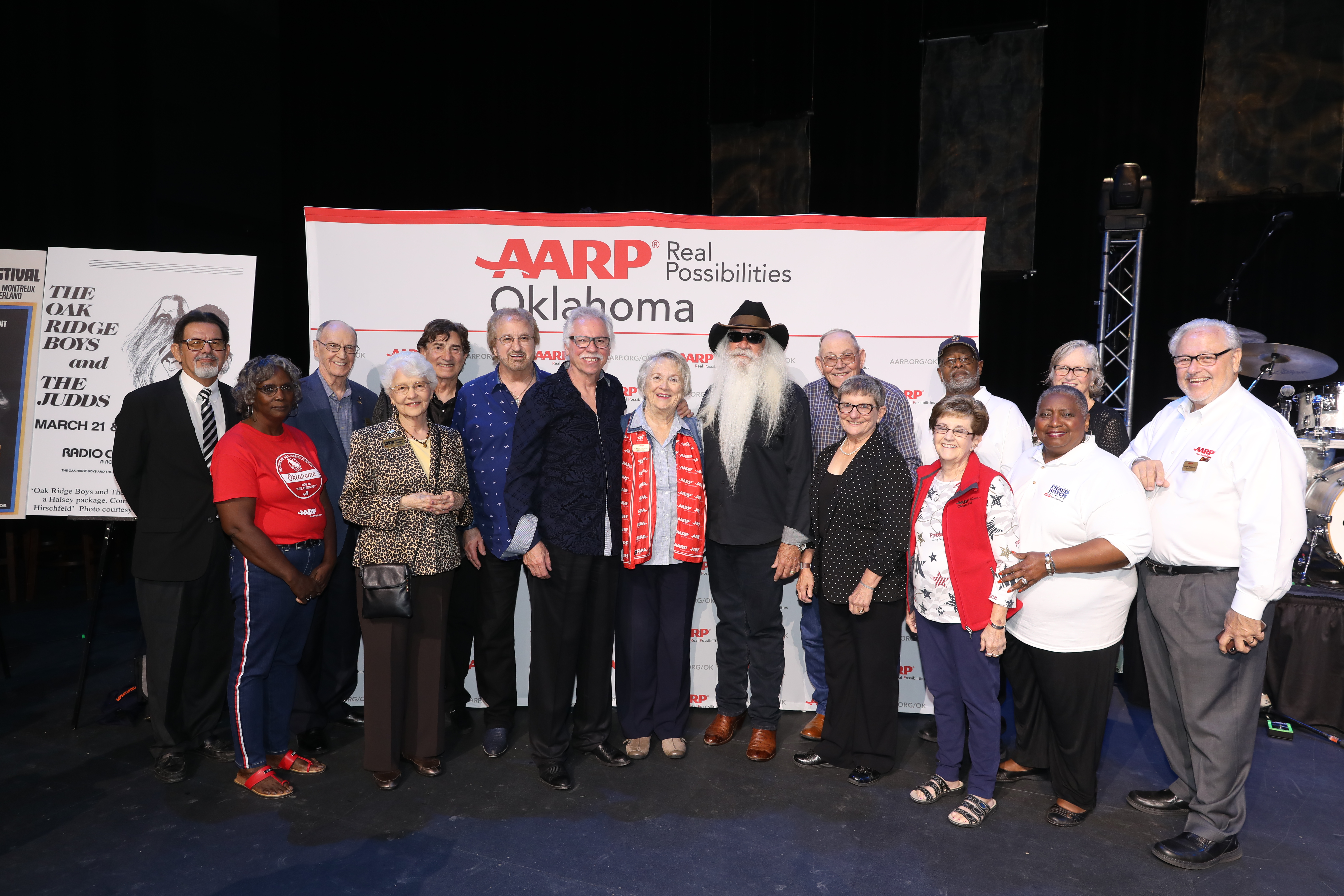