Alaska's Nov. 8 general election will feature several tight and closely watched races, including the contest for Alaska's seat in the U.S. House of Representatives, which features Republican Nick Begich and Democrat Mary Peltola. AARP Alaska spoke with the candidates to see where they stand on key issues for 50-plus voters. Former Republican Gov. Sarah Palin will also be on the ballot but chose not to participate in the AARP interview.

Here's what Begich and Peltola had to say:

Begich: I think in order to make sure that we have quality long-term care solutions for seniors, we need to make sure that we're leveraging every bit of technology, that we have the right workforce to provide that care and that we're actually able to compensate family members who are providing those really important care services. So many times, the caregivers that we see are family members. They're sons or daughters or even grandchildren. And we need to make sure that these folks have the ability to spend time away from their normal jobs to take care of our aging seniors. I think it's really important that government recognize the importance of family caregiving and compensate those people as needed. 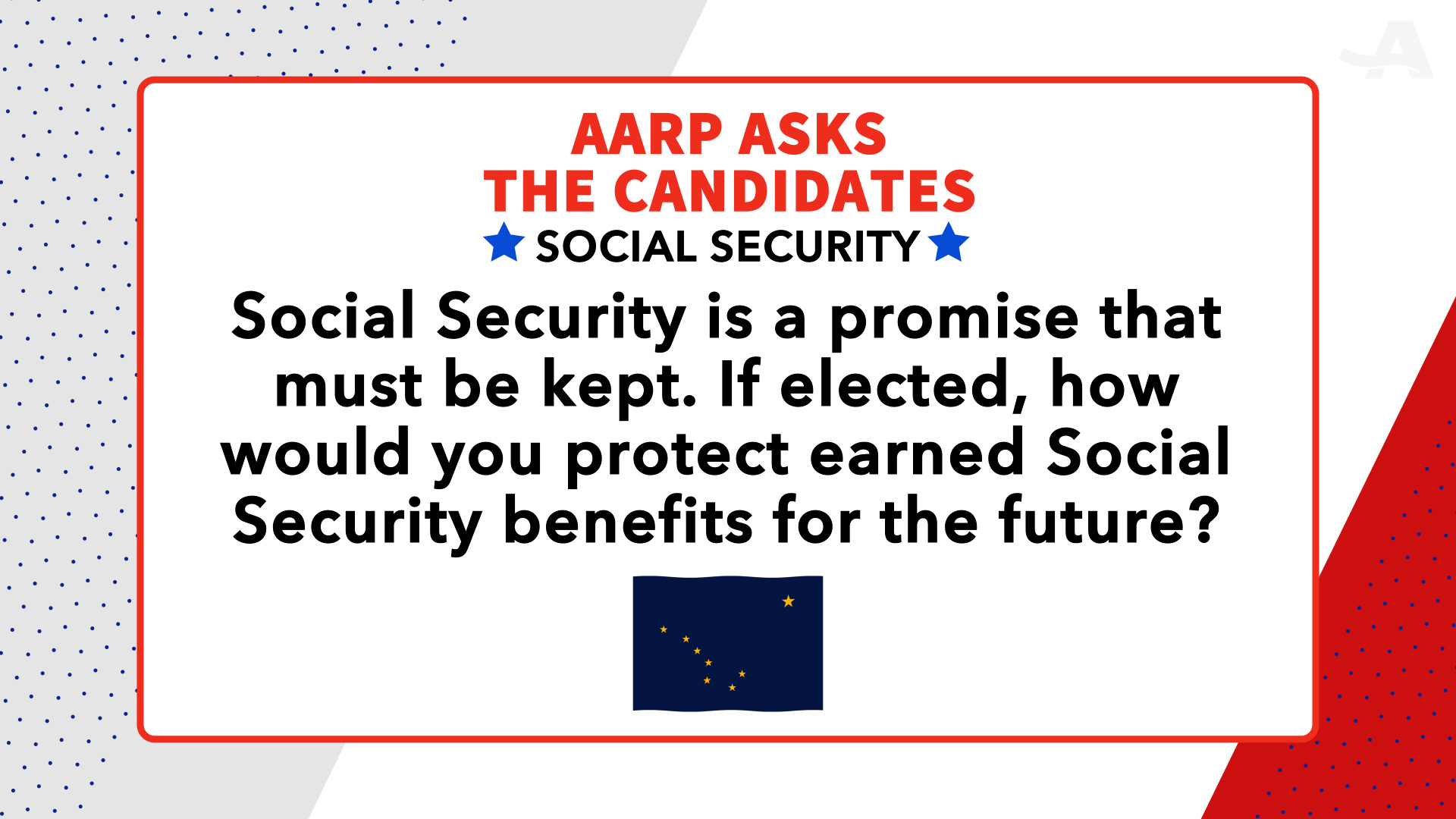 Begich: Social Security is important to me. It's actually personal. When I was a kid, I grew up with my grandparents. And for a while, even my great-grandmother lived with us, and we relied on Social Security as a big part of our income at the time. The promises that we make to each generation are super important to keep, and Social Security is one of the most important that is made. We need to make sure that fund is properly invested. Right now, it's been used to fund continuous deficit spending in the Congress. And when that happens, it places the fund and those who rely on it in jeopardy. We need to make sure that fund is separate from normal government spending, that it's properly invested and that we do everything that we can do in the Congress to keep that promise to our seniors.

Peltola: First of all, I would fight against any attempts to cut or sunset or defund Social Security. I believe that it's really important that we not leave seniors behind and people have really come to depend on this program. I would be a strong supporter of the Strengthening Social Security Act, and I believe that it is very important to have more young people paying into the system by having more options for child care. And this will help ensure that the program stays solvent into the future. In that same vein, I would like to work to streamline making immigration — helping immigrants become legal immigrants so that they can also be paying into the system — very hard working people who would like to pay into the system. I think it's important for our younger families that we are providing child care options and helping by providing the child care tax credit. But I just think it's critical that we not leave our seniors behind. 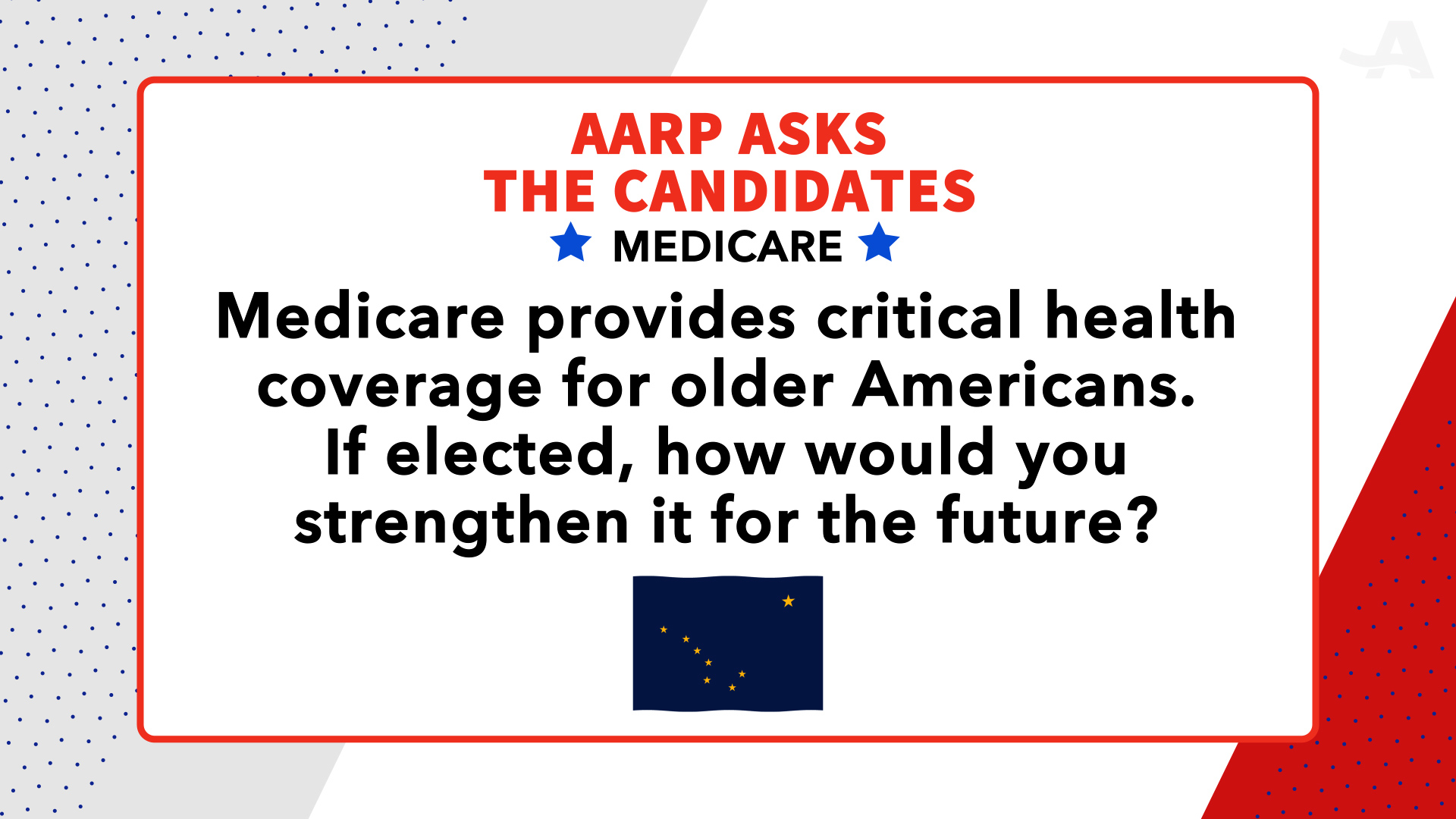 Peltola: Medicare is so important, and I think we need to expand Medicare to cover things like dental, vision and hearing. Each of those things is so important to our daily well being, and, essentially, they are health care. I also think it's important that we strengthen our rural hospitals. Rural hospitals have really gone backwards in the last few decades, and I think it's an important thing for the federal government to strengthen our rural hospitals not only in Alaska, but across the nation.

Begich: Medicare does provide critically important health care for older Americans. It's important that the fund be properly managed and maintained. It's important that providers also receive the right level of reimbursement as they're providing services to seniors. So many times on the campaign trail, I hear over and over: "I can't see the doctor I want to see," or "I can't see them when I want to see them," or "This procedure is not covered under Medicare." We need to make sure that the coverage is expansive, that the providers are available and diverse and that people can keep their doctor under Medicare. Those are things that I think are critically important to make sure the program works better for those who are under Medicare, and we need to make sure the program is properly funded in the future. 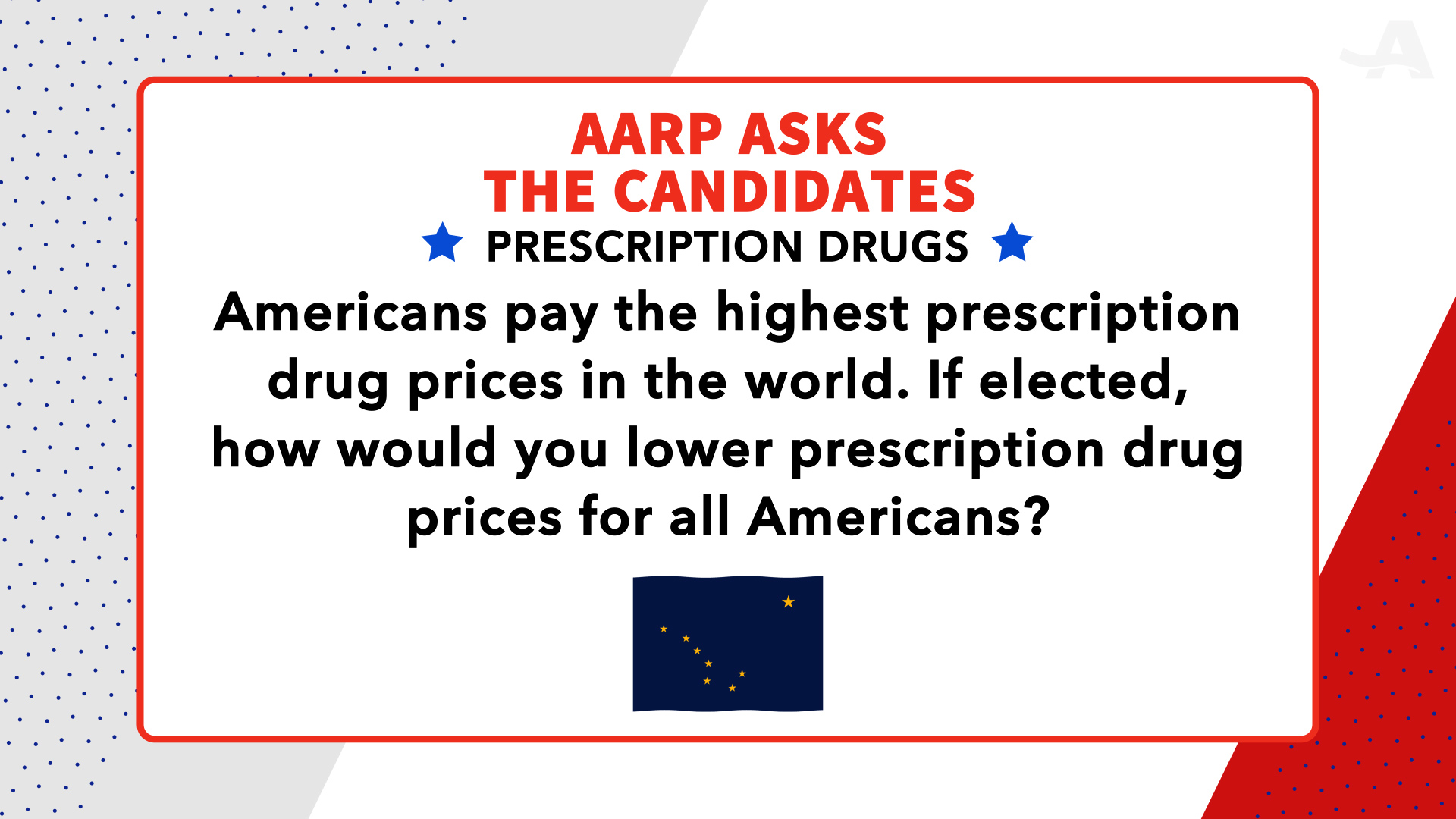 Begich: Alaskans, specifically, and Americans, generally, do pay some of the highest costs for prescription drugs in the world. And it's fascinating to see the behavior of pharmaceutical companies across the nation. They will often provide these services, these pharmaceuticals, to other nations at a fraction of the cost they're provided to Americans. We need to make sure that we have the ability to negotiate drug pricing, but we also have the ability to import drugs from other nations when there is a viable equivalent. Further, we also need to make sure we're doing more to promote generic competition, and patent reform is going to be a part of making sure that these drugs are not extended year after year unnecessarily on patent and can be moved into the generic drug market to drive down costs.