Event is closed or full.

Join AARP Oregon, N/NE Portland AARP Chapter, and Oregon Black Pioneers to celebrate Black History in Oregon! We are excited to celebrate and highlight the rich history and contributions of African-Americans from pioneer days to today. Join us on February 20th.  To register, please scroll to the bottom of the page and get a reminder email and link the day of the event.

A Date with Oregon's Early Black History
Today we will have a presentation by the President of the Oregon Black Pioneers to discuss their organization and mission and a presentation by one of their board members on the early lives, stories and contributions of some of the first Black settlers in the territory and state of Oregon. Some of the stories will include early arrivers, settlers and tradespeople who travelled to and lived in the territory before statehood and after the territory became a state. These individuals all overcame much persecution and even laws prohibiting them from being in this region. Nevertheless, these early pioneers overcame all resistance to make significant contributions to the fabric of this region.

Oregon Black Pioneers is Oregon’s only historical society dedicated to preserving and presenting the experiences of African Americans statewide. Since 1993, our organization has illuminated the seldom-told history of people of African descent in Oregon. We are inspired by the tenacity of Black Oregonians who have faced discrimination and hardship to make a life for themselves here over the past 400 years. We honor their sacrifices by remembering their stories and by sharing them to the public. Willie Richardson, a resident of Salem, is currently the President of Oregon Black Pioneer (OBP) based in Salem. OBP is actively researching and documenting the history of African Americans and their contributions to the development of the State of Oregon. Their contributions are recognized, honored and shared with the broader community in a variety of ways. She has been the President since 2004.
Raised in South Carolina, Willie along with her family moved to Salem, Oregon in 1978. She and Thomas are parents to two daughters who are educators and a son, who retired as a Tech Sergeant from the United States Air Force, after 20 years of service to his country. She gained employment and worked for the State of Oregon for 14 years. In 1993, she opened her own retail business, Willie Fashion Hats and More which evolved in 2003 to A Time For Elegance, a retail shop for women’s formal wear. In 2010, Willie retired from the retail business to pursue her love and passion for the organization and the goal of a museum to share this rich history of the African American contributions and culture to Oregon.
Since her arrival to Salem, she has served on many volunteer boards, organizations and committees to include: Oregon Northwest Black Pioneers; Oregon African American Museum – President (Current), Oregon Assembly for Black Affairs, Emeritus Board of Directors, Salem Human Rights Commission (Past), Salem-Keizer School District, Board of Directors (Elected-Past 1987-1991), Salem Foundation Charitable Trust Fund, Disbursement Committee (Gov.Appointed-Past), United Way, Board of Directors (Past), YWCA, Board of Directors (Past). 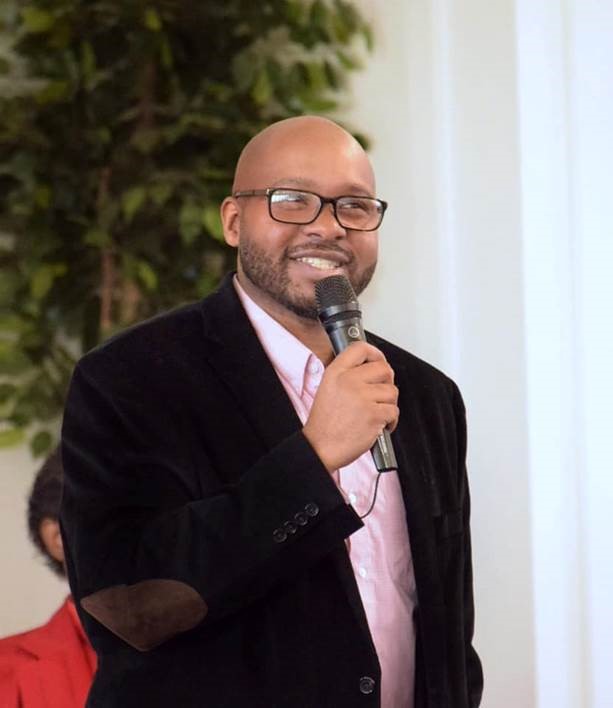 Troy Tate was born and raised in Portland, Oregon. He joined the Oregon Black Pioneers in 2018 after a visit to the DMV area (District of Columbia, Maryland and Virginia). While there, he visited the African American Museum in Washington DC, and also the Reginald F. Lewis Museum in Baltimore, Maryland. The Reginald F. Lewis Museum highlights contributions of African-Americans in the state of Maryland and sparked an interest in creating a similar legacy in the state of Oregon. That hunger led himto the Oregon Black Pioneers, whose mission is to highlight, document and inform the citizens of the state of Oregon about the contributions made by African-Americans in this state. He has since dedicated some time through this organization to that mission.

On a personal note, he is the owner/operator/founder of the Sunshine Center preschool in North Portland, and also the Associate Pastor of Christ Memorial Church. he's a husband, and father of 2 young children. He enjoys making positive impacts in my community and have a passion for new adventures and experiences. He's glad to have opportunities to inform the public about Black success in this region, as we have been a part of the fabric of this region since Lewis and Clark arrived on the Oregon trail. 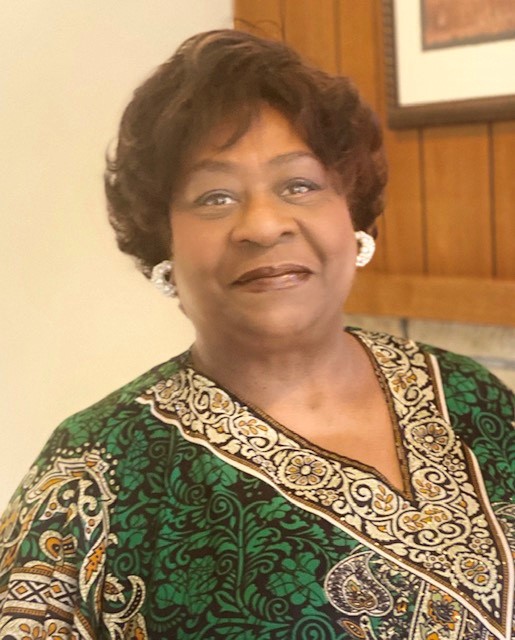 Judy Knawls Boyer
Judy has served as the President of the North-Northeast Portland AARP Chapter for the last seven years and is a member of the AARP Oregon Diversity Advisory Committee. Judy is a small business owner and has had varied employment history that has included serving as staff assistant to Multnomah County Chair Gladys McCoy, an organizational consultant on employment and training, Account Executive /Branch Manager – Staffing Agencies as well as Field Secretary – AFL CIO/Committee on Political Education.
A long time community activist Judy have over forty years of volunteer Services in civil Rights, community, education, labor union and political organizations. Judy has a business degree from Concordia University, Staffing Industry Certification, NSI – Atlanta, GA, as well as Labor Studies, University of Oregon Labor Education & Research Center.

Please log in to register for an AARP event.

Why register with AARP.org?